Currently, the research group is working along two research lines. One is the development of new methods for diagnosis and prognosis of neurological diseases. The second is to investigate autologous hematopoietic stem cell transplantation as a treatment for multiple sclerosis.

Multiple sclerosis (MS) is a debilitating disease affecting mainly young individuals, with a peak incidence around 30 years of age. In Sweden 20,000 persons suffer from MS, and worldwide an estimated 2.5 million. Untreated, it leads to severe disability and premature death. It is considered to be an inflammatory and autoimmune disease of the central nervous system. The cause of MS is unknown, but epidemiologic and genetic studies indicate that MS is triggered in genetically susceptible individuals following exposure to environmental factors. This eventually leads to loss of tolerance and activation of myelin-specific T cells, myelin destruction, secondary axonal damage and neuronal loss. The course of MS is heterogeneous and involves an early, predominantly inflammatory disease phase of relapsing-remitting MS (RRMS). After a variable period of time, RRMS evolves into a progressively degenerative stage (secondary progressive MS, SPMS) with neurodegeneration, brain atrophy and accumulation of disability.

Autologous hematopoietic stem cell transplantation (AHSCT) has been used for malignant disease since the 1950s and since then more than one million transplants have been performed world-wide. In 1990, Edward Donnall Thomas was awarded the Nobel Prize in Physiology or Medicine for the development of HSCT as a treatment for leukemia. This potentially curative treatment was introduced in Scandinavia as a treatment for MS by our group in 2004, and is considered the most powerful therapeutic intervention for MS. In difference to conventional DMD treatment, it is a one-time procedure that can arrest and sometimes reverse disability. Although the procedure is expensive it is superior to conventional therapy in terms of efficacy and cost-effectiveness. After pioneering work by us and others, it was recommended for patients with active MS by the Swedish Board of Health and Welfare in 2016, but nevertheless it is often viewed as a last resort and currently less than 1% of patients with MS is offered this treatment.

Birgitta Jacobsson Larsson is describing expectations, quality of life and mental well-being in patients with MS before and after treatment with autologous hematopoietic stem cell transplantation.

Stephanie Herman is working on investigations of the metabolome of individuals with MS in order to develop new biomarkers for secondary progressive MS.

Christina Zhukovsky is working on a description of efficacy and adverse events in patients treated with autologous hematopoietic stem cell transplantation for MS in Sweden. 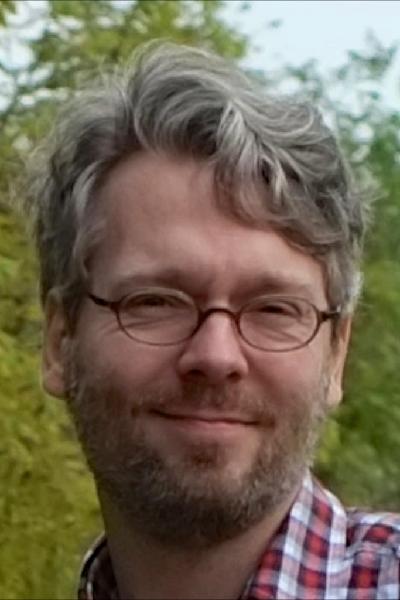