The Immunopsychiatry team in Uppsala aims to develop tools to differentiate adaptive from maladaptive immunological responses in treatment-resistant patients with severe psychiatric symptoms in order to identify patients for whom immunomodulation therapy will be beneficial.

To ensure relevance for clinical psychiatry, research is tightly integrated with patient care at Uppsala University Hospital. Cross-sectional and longitudinal data is continuously collected from daily practice and Clinical trials.  The group has since 2012 invested in building an infrastructure for improving diagnostics and conducting biological research in psychiatry Uppsala Psychiatric Patient Samples.

An increasing body of evidence suggests that auto-antibodies can target the brain. These together with T-cell activation and a dysfunctional blood brain barrier, play a pathogenic role for the development of psychiatric symptoms in subgroups of psychiatric patients.

The Immunopsychiatry clinic located at the “Mottagningen för hjärnstimulering” at Uppsala University Hospital is a center for the further investigation of psychiatric syndromes with suspected (auto)immune pathogenesis. The clinic performs interdisciplinary evaluation of patients referred from all over Sweden, presenting with acute or atypical debut of psychiatric symptoms in conjunction with infections, autoimmunity or risk for autoimmunity. Cases with elevated levels of neuroinflammatory markers such as elevated anti-neuronal antibodies and/or, intrathecal antibody production and acute or sub-acute debut of symptoms report clear improvement in both symptoms and function after off label treatment with immunotherapy. These findings must be verified in rigorous clinical trials which are planned to start in the coming year.

Our previous work has demonstrated melatonin and its receptors in the human gut, pancreas and in endocrine tumors, where we also found links to gastrointestinal symptoms and prognosis. Melatonin has a much broader biological function than is generally understood. We have found an interesting shift of melatonin levels from central to peripheral production and this is linked both to psychiatric symptoms and to levels of inflammatory markers. We have also explored adipokines and found links between leptin, depression and what we suspect are pre-diabetic states. Adiponectin, a hormone which steers hunger was found to be very high in patients with Bulimia and very stable as values measured a year later were nearly identical. Several microbiome projects and collaborations are ongoing. We have found shifts in small chain fatty acid content in feces linked to both depressive and gastrointestinal symptoms. 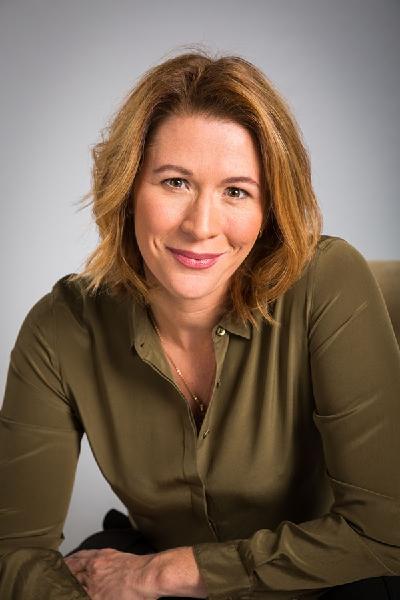