With a background in neuroimaging, one foot in psychology and the other in medicine, the research within our group focuses on various aspects of neural processing in relation to affective stimuli as well as during cognitive tasks, both in one individual at a time and simultaneously during social interaction. This involves both studying healthy participants and clinical cohorts as well as performing various treatment studies. Our methods includes fMRI, PET, EEG and psychophysiological measurements.

The interplay between emotions and ovarian steroid hormones has been in particular focus, such as how the changes in sex hormone levels during puberty interacts with levels of anxiety.

In addition to this, we look at how profound changes in physiology (such as during hypoglycemia or after a sudden decrease in blood flow) affect affective symptoms and brain function. We have also conducted studies that explore the mechanisms behind the placebo effect, both in more general terms and in relation to affective disorders.

Data collection is performed in collaboration with several research groups at Uppsala University as well as together with international groups. As an example, the group is part of RE-MEND and Young Women's Mental Health.

Malin Gingnell is also director of the research center WOMHER, and coordinates activity in anxiety - an interdisciplinary research network. 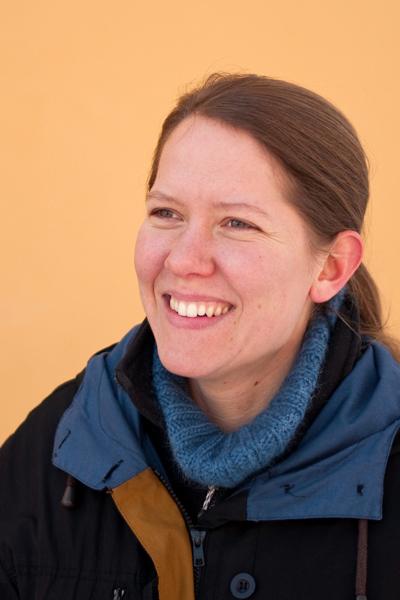